You ARE going to have an absolute BLAST at Morgan Wallen's upcoming "One Night at a Time" tour at Pinnacle Bank Arena on Saturday April 29th 2023. He is the MOST wanted man in country music, and making this one-of-a-kind event even more special will be Ernest and Bailey Zimmerman, who will be featuring as special guests. YOU WILL have the time of your life because nothing can be more special than this truly amazing roster of artists but tickets will run out very quickly. Be sure to grab yourS by clicking the button right now. 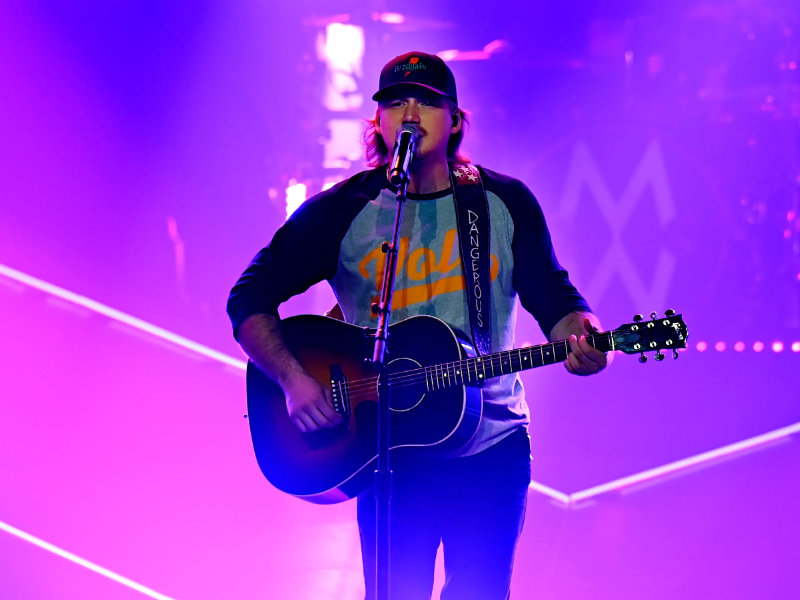 The New Yorker dubbed him "the most wanted man in country" and rightly so. The man stands head and shoulders above he rest with laundry list of accolades. Morgan Wallen has over 12.3 billion on-demand streams, multi-platinum certifications and seven chart-toppers at Country radio. He has done it all and to joy of all of his adoring fans, he is bringing the ''One Night at a Time'' tour to Pinnacle Bank Arena. You can expect some of the most audacious visuals like only a Morgan Wallen tour can deliver and of course all the rest of the special guests including Ernest, and Bailey Zimmerman. Making this tour very special is the fact that it is named after one-of-three new songs on his One Thing At A Time – Sampler: "One Thing At A Time"; "Tennessee Fan," paying homage to Wallen’s East Tennessee upbringing; and "Days That End In Why." Together, these three songs serve as the first taste of what’s to come from his time in the studio and arrive on the heels of his new single at Country radio. You can't afford to miss it. GET THE TICKETS NOW!